Club News: Steve McClaren the Next Manager of Wigan Athletic?

The noise coming out of Wigan is that Steve McClaren will be the next manager of Wigan Athletic with an unveiling tomorrow at a press conference. Currently there are no official details concerning such announcement but I would expect something to happen within the next 24 hours.

Share All sharing options for: Club News: Steve McClaren the Next Manager of Wigan Athletic?

Dave Whelan said last week that something would be announced by the end of this week, following a series of interviews during the week starting Monday. Thursday (today) was going to be a consideration day, with the official appointment coming on Friday.

Talking to the media Dave Whelan has said he expect to continue in such a fashion. He wants a manager who will take the club back to the Premier League, and be someone who can keep us their for a long time to come, while at the same time ruling out a manager who is currently employed. 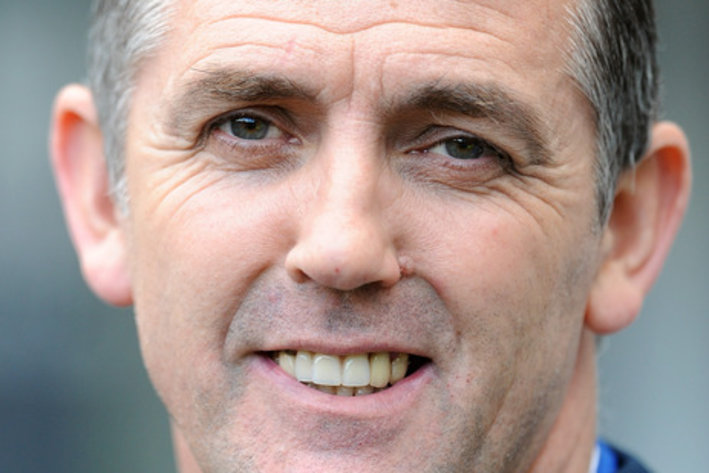 A break down of the top five managerial candidates for the vacant Wigan job.

Rumors of Gus Poyet and Karl Robinson were then wide of the mark; leaving three men according to Sky Sports News. Rene Meulensteen, Owen Coyle and Steve McClaren were the hot tips on Wednesday and now it looks like the three horse race is now down to just one man, and that is Mr McClaren.

Now I could be wrong. Yet all the signs seem to be pointing in that direction that it could and will be McClaren. So with that in mind what will the former England and FC Twente manager bring to Latics?

The biggest thing I imagine he will bring is a large range of contacts from around the globe, or so that whats we are hoping. A man who now after a few unsuccessful positions maybe looking for a well supported and backed position in the English game where he can really make his mark; are we not such a club.

Coming of the back of last season with relegation and the FA Cup win, we now need a new character to lead us forward. A man who can inspire the team to a new level both domestically and on the continent to try and get success across the board; lets be honest we all want the club to go as far as we can in the Europa League.

McClaren's obvious success with Middlesbrough in both the Premier League and in Europe has a big plus on his CV which I am sure Dave Whelan is looking at. Also the publicity of having an ex-England manager will also be another big pull on Dave Whelan, possibly making the club a more salable location for potential new players.

Steve McClaren may not be everyone's cup of tea and personally he wouldn't be my first choice, yet it won't stop me giving him my full backing if he is appointed. The same if the new man is Owen Coyle (yet in my eyes that would be a very poor appointment).

Tomorrow is a new day, and it should see us sign a new manager.