Its the summer and that means an open transfer window. So far we have had very very few rumors of players coming in here at Wigan, and any you have heard probably aren't true. Yet now with a new manager in place and him needing a minimum of eight players, is our summer about to start?

Share All sharing options for: Editors Blog: Wigan's Silly Season About to Begin?

Ah the summer, European's closed football season. A time when the rest of the world plays its football, and we all go into a frenzy about who is leaving and who is coming into our beloved football club. However so far this summer most of the rumors for Wigan have been about players leaving us; but with Owen Coyle now in charge this could change.

The window its self doesn't officially open until the 1st July, yet with no games to be played deals can be done and players can agree pre-contract agreements, with there being no World Cup or European Championship there tends to be more deals done early in the odd years of football.

But with the ink still not dry on Owen Coyle's contract it is a bit premature to say that we will already be in the hunt for players, I would expect that all to start tomorrow morning, along with the countless rumors.

With any new manager you have to watch out for the links with former players. Most you can take with a pinch of salt as half the time players aren't interested in following the manager to a new club, sometimes however things do work out that it is in both parties interests that they come to the new club.

Look at Jordi Gomez and Roberto Martinez. The former Swansea player followed Martinez to Wigan. This is the kind of player Dave Whelan was referring to that Martinez can take with him.

Buying on a Free 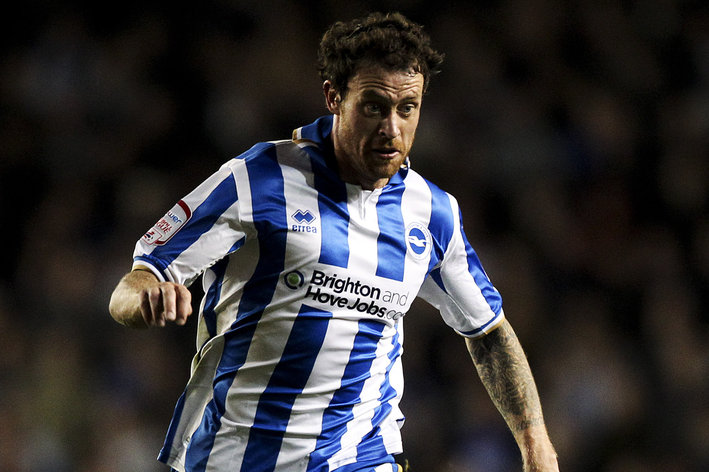 Does Coyle have any players he may now fancy from former clubs? There are a few ex-players of a free Chris McCann from Burnley, Martin Paterson from Burnley and Kevin Davies from Bolton Wanderers seem to be the heavy links. Now the first two I could actually see Coyle going in for.

Chris McCann is a very talented Irish midfielder who had injuries not got the better of him could already have burst into the Premier League, on a free and at the age of 25 I would suggest it would look like an enticing prospect for Owen Coyle.

Martin Paterson another player released from Burnley who again has struggled through injuries. The striker is a player who work hard around and can chip in with a few goals now and again. A proven Championship striker again at the age of 26 on a free another player who could be worth a punt of joining the club.

Kevin Davies has to be a resounding no from every single Wigan fan to have ever lived. I do not think though Coyle would look to bring the 36 year old striker here, for one thing he doesn't know what passing football is.

So there are just three players that Wigan could be linked with in the coming days. Do expect a lot more and hopefully a few will be true and we can no start to bolster our ranks instead of losing players.