Wigan have been extremely busy today as the club look to tie up all their busy before we kick off our pre-season tour. We have managed to get our striking target in through the door as our team starts to come together.

The club are working hard today and the second deal of the day has been confirmed as Latics bagged Oriol Riera from Osasuna. The striker comes to Wigan after a very successful season at Osasuna and hopefully comes to continuethat success here at Wigan.

The striker who cost us somewhere in the region of 2.5 million euros, that equates to just over £2 million. The striker was in the same Barcelona B team as a certain ex-Wiganer Jordi Gomez. The midfielder speaking to Riera ahead of the move spoke highly of the club. 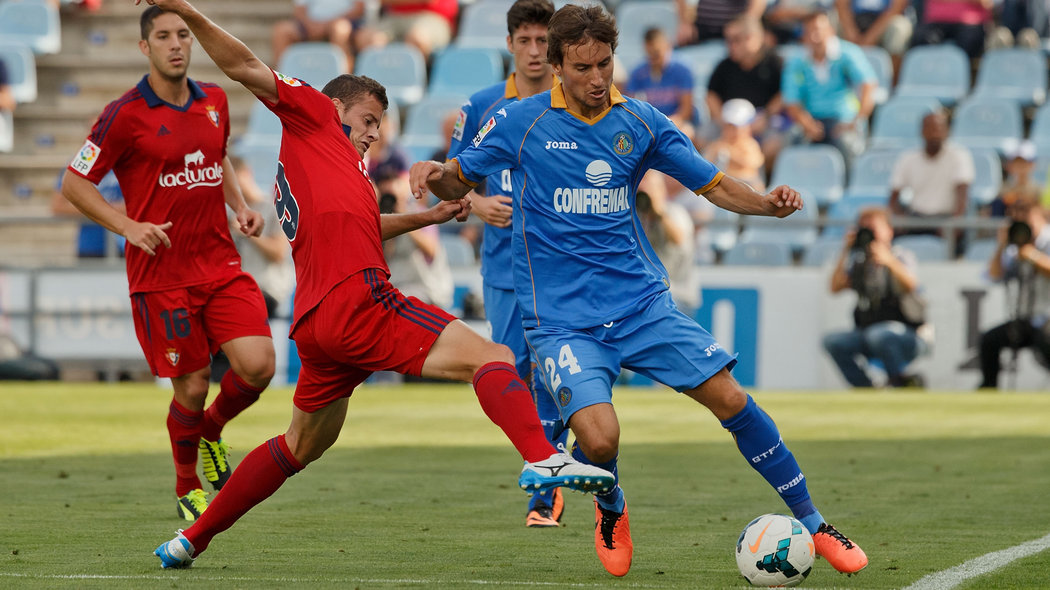 Well the mystery is over as the strikers name has been unveiled.

Riera is Uwe Rolser's fourth signing of the summer and likely the last one for the time being. Rosler speaking to the official club website explained the move. Citing the players physical abilities, as well as his working charter and finishing ability being the reason the club made a move for the player. Stating, correctly, that he is the kind of player that we have been missing in the squad.

Rosler went onto say how the transfer had been a difficult one and the Chairman (Dave Whelan) played a massive role in getting the player to the club.